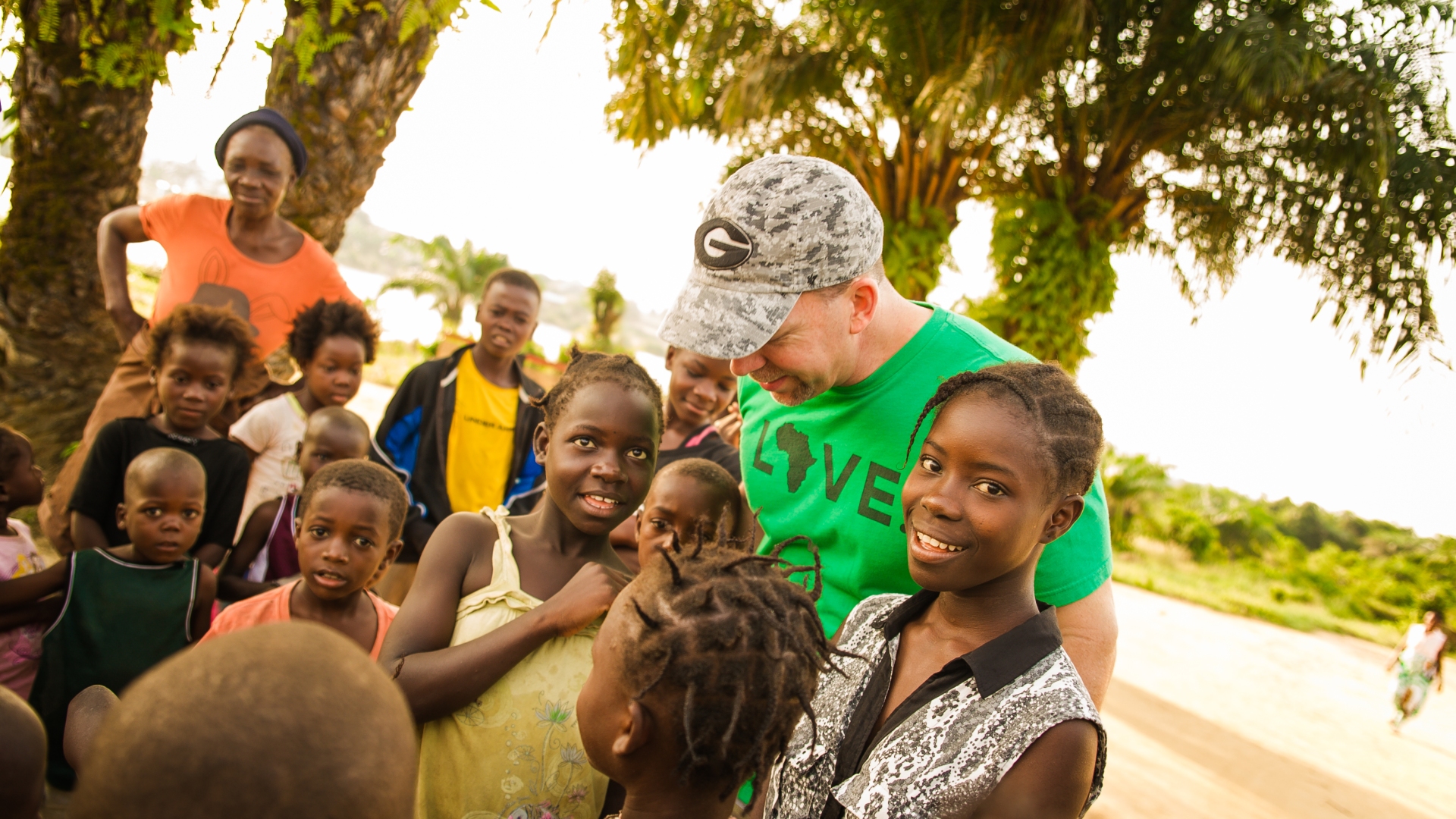 Orphan Aid, Liberia was created in 2008, when Daryl Roberts of Cartersville, GA went on a mission trip with his local church. During this trip Daryl was guided to visit a group children living in an orphanage that were in dire need of help. Because of a brutal civil war that shattered the country, 300,000 children were now orphaned and abandoned in Liberia, West Africa. After a few days on the mission trip, Daryl knew that God had placed these children in his life for a purpose, and that he was called to care for them. Daryl immediately called his wife, Chrissy, and she began collecting clothes, food, and school supplies before Daryl even returned.

When Daryl originally found these children, they were sick, infested with parasites, malnourished, and had no real shelter or stable food supply. Once he returned to the States, he began raising money to build a boy’s dorm, girl’s dorm, and an elementary school.  In 2008, these children slept in a mud hut exposed to elements where as many as 12 children slept on pallets in a tiny room. Today, our children sleep two to a full-size bed, in a safe and stable dorm with lights and fans and doors that are able to be locked. It has been great to watch our children grow into more healthy, thriving children.

Since 2008, when we began our work, many exciting changes have taken place and new programs have been implemented.  From our feeding program where hundreds of thousands of meals have been served to our deworming program where thousands have been dewormed to our education program where we have many children now being educated from the pre-k level to college.  As we follow the Holy Spirit’s leading the adventure continues…

Published by The Brown Family

Hey! We're the Browns and we are in Liberia, West Africa to serve many of the orphans here to become the best versions of themselves. Sponsored by Orphan Aid, Liberia and many other beautiful supporters, we're here to be channels for God. View all posts by The Brown Family